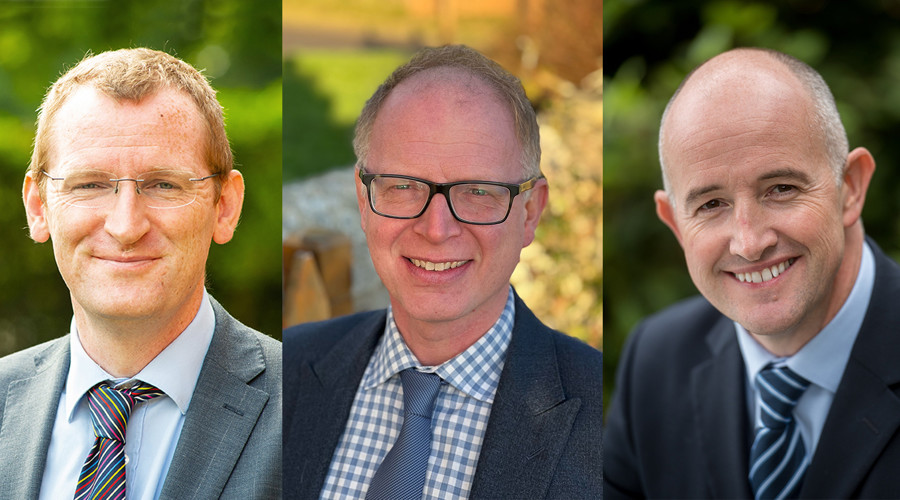 At King Henry VIII Senior School, having been acting in the role since September 2020, Mr Philip Dearden has been appointed permanently as Headmaster. Before joining the School as Deputy Head in 2017, Mr Dearden worked in senior roles in the UK and overseas. He comments, “I am delighted to have been confirmed as the Headmaster for King Henry’s. Having led the School through the various challenges of the last eighteen months I am really looking forward to continuing the development of the School. We have amazing young people, exceptionally talented staff, and supportive parents, who all make this such an incredible place to work. It really is a huge privilege and honour to be entrusted with leading Henry’s forward.”

At King Henry VIII Prep School, Mr Josh Holtby will join as Headmaster in September. Mr Holtby was previously Head of the Junior School at Gordonstoun in Scotland. He studied at the University of Warwick and is looking forward to becoming reacquainted with the city. Mr Holtby has said, “I am delighted to have been appointed Headmaster at King Henry VIII Prep School and am really looking forward to starting in September with the new leadership team to build on the success of the School. Visiting, I was struck by the high standards on display and the warmth of the welcome, from the pupils and staff alike, and am excited to join such a vibrant community.”

At Bablake Prep School, Mr Warren Honey will become Headmaster this September. Mr Honey is currently Headmaster at Hydesville Tower School in Walsall and is known to the Schools as he previously worked at King Henry VIII School. Mr Honey has said, “I am hugely excited at this opportunity to return to the BKHS family and lead Bablake Prep School. It will be a pleasure and a privilege to be a part of the next stage of the School’s successful journey, and I look forward to working with all staff, pupils and parents."

Mr Chris Staley, who joins BKHS as Principal in September was involved in the appointments and comments, “As the new Principal, it was a thorough and highly competitive process to appoint three new Headmasters over the last few weeks. I am delighted for them, and it marks a new chapter in the leadership and management of the Foundation.”

Back to connecting our community